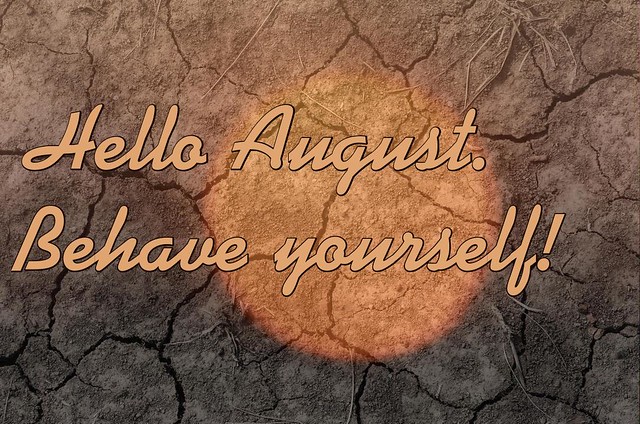 Shelfs should be shelves normally @Paulette, but it appears Australian English uses shelfs as a plural noun for an informer.

"Trim those lamps there!" exclaimed the barber at this; "so you are of the
same fraternity as your master, too, Sancho? By God, I begin to see that you
will have to keep him company in the cage, and be enchanted like him for
having caught some of his humour and chivalry. It was an evil hour when
you let yourself be got with child by his promises, and that island you long so
much for found its way into your head."

"... so that had he not been helped by his comrades he would have yielded up his life ere Don Quixote released his hold. "

"... for all this, however, the officers did not cease to demand their prisoner and call on them to help... "

"? Therefore, lady, let us, as I say, forestall his schemes
by our activity, "

Chapter 46 - Page 501 (494) - But the ready-witted Dorothea, who by this time so well understood Don
Quixote's humour, said, to mollify his wrath, "Be not irritated at the
absurdities your good squire has uttered, Sir Knight of the Rueful
Countenance, for perhaps he did not utter them without cause, and from his
good sense and Christian conscience it is not likely that he would bear false
witness against anyone.

Do you know how to clean up spilled wine?

Is the glass half full or half empty?

Re: Big picture and it

Is this passage clear enough? 'It' in the second sentence refers to the 'big picture'.

Kuśnierz alludes to the big picture (Section 2) by showing Śniadecki as an adherent of sound Lockean philosophy, i.e. as a 'moderate empiricist' who navigates between the French school and the German school. Still, she omits quite a few details, which leaves it fragmented and incomplete.

I was not sure what the 'it' is here though.

I think you can get away with it. You could shorten it only very slightly @Xanthippe but it might change the sense.

As a result, Śniadecki's attitude elicited somefinally unfounded concern that he would prove a biased judge of treatises sent by applicants for the chair of philosophy at Vilnius University in 1820.

anyone - approaching - word - taking (not talking)

"or indeed it would be as well if one of us went round the inn, "

"I hesitate," said Don Quixote, "because it is not lawful for me to draw sword against persons of squirely condition; but call my squire Sancho to me; for this defence and vengeance are his affair and business."

I can't detect any mistakes @Xanthippe.

mheredge
1
Next
Hey! You will be signed out in 60 seconds due to inactivity. Click here to continue using the site.
Powered by Vanilla