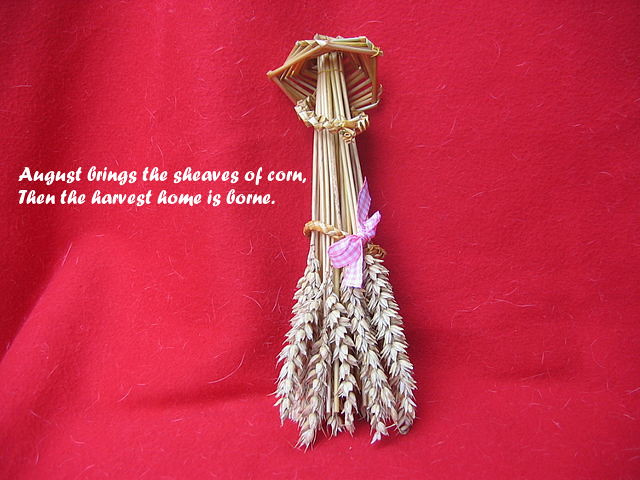 My choice of profile picture ...

«1234567…10»
Sign In or Register to comment.
Hey! You will be signed out in 60 seconds due to inactivity. Click here to continue using the site.
Powered by Vanilla