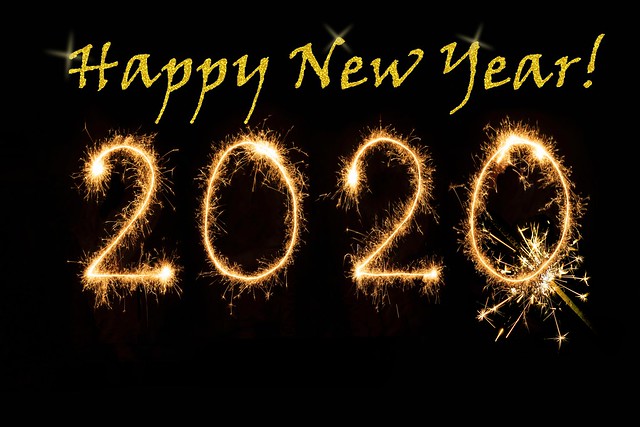 What is a Baby Boomer?

What is a Baby Boomer? 32 votes

27 votes
Someone who shouts at babies.
3%

«1234»
Sign In or Register to comment.
Hey! You will be signed out in 60 seconds due to inactivity. Click here to continue using the site.
Powered by Vanilla