mheredge Posts: 41,806 ✭✭✭✭
April 2017 edited April 2017 in Films, TV and Theatre
Said to be one of the greatest American films, One Flew Over the Cuckoo's Nest (1975) won all kinds of awards and is perhaps the film Jack Nicolson will always be most known for. 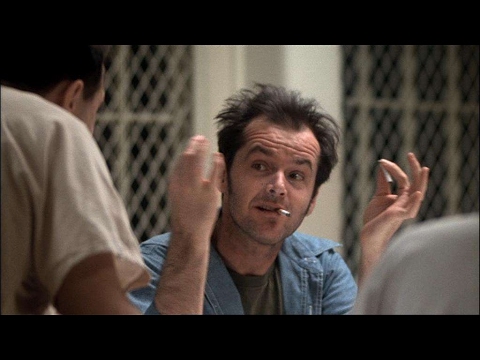