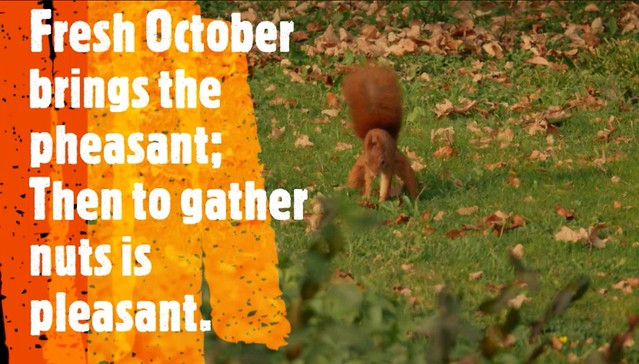 NatashaT Posts: 1,362 Teacher
January 2018 in Health
We read an article explaining how a return to traditional diets could help us eat more nutritiously and avoid illness while protecting the environment:

diet - the food that a person or animal usually eats (we normally think of the meaning ' the kind and amount of food that a person eats for a certain reason, such as to improve health or to lose weight' but it's not used in this way in this article)

at stake - in a position to be lost or gained

paddy - a wet field where rice is grown

push on - to force someone to accept something