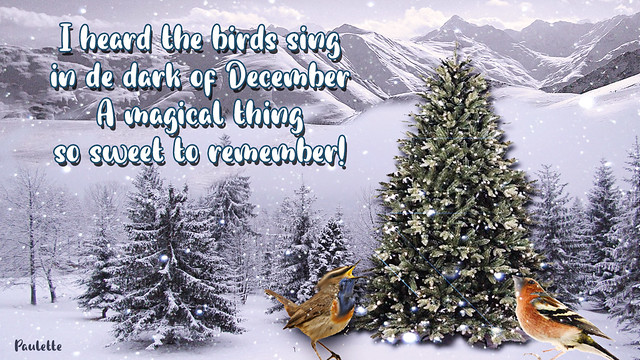 
My name is Hasan and i'm an ESL teacher. I hope this post adds some value to your group.


I've taught English as a second language all over the world. I've taught ambitious company owners to school children. It's been a fun ride.


A few years ago, I taught a private English class to a middle-aged Korean lady named Kim. She was extremely intelligent and studious. Kim had an excellent vocabulary and understanding of grammar however she was hesitant to speak.


After a few lessons, we discovered she had lost her confidence in speaking English. This was because she had difficulty pronouncing the sounds "z" for a zoo, "j" for jam and "ts" for bits. Which is a common problem amongst Korean speakers.


She explained she had been learning English for a decade but still couldn't pronounce certain sounds. We explained it was normal and proceeded to address the problem by going back to the basics. After 3 months, Kim's speaking ability had massively improved and she had her confidence back. Below I'll give you 3 tips to speak and sound like a native English speaker.


There are only 42 sounds in the English language. There are no English words that do not re-use these 42 sounds. If you can hear all these sounds, no English word will surprise you (although the spelling might). The most difficult part is re-training our brain to recognize these new sounds. Let me explain.


My Vietnamese students hadn't heard the difference between "s" and "sh" sounds thousands of time. That's the only difference between a native & non-native English speaker. Training our brains to hear (ears), produce (mouth) and spell (write) the 42 sounds in English


Create a foundation of Vocabulary (625 words= 65% of English Language)


We were discussing jobs. My English students wanted to know the title for a person who sells books (bookseller, librarian). My 15-year-old Korean student (Kim Hwan) shouted "bibliopole". At first, I said "not correct" and moved on, but he pulled out his phone. A bibliopole: A person who sells rare books. We all smiled and laughed (I encourage students to point out my lack of knowledge/errors). Despite the appropriate use the word, it actually points out an issue with the English learning system in Asia. Let me explain.


According to an analysis by Oxford English Corpus; 25 words make up 1/3 of all written work and 625 words make up 65% of all spoken English. If your able to recognize (listening), pronounce (speaking) and write (spell) these 625 words. A non-native speaker will have learned 65% of used English Vocabulary.


The other 35% is of course much harder but not even native speakers know all English Vocabulary. By knowing a large proportion of the English language, it will give you the confidence to practice and learn much faster.


So how do we learn new sounds? The same way we learned as a child. Through the movement of muscles in our mouths. For example when you say "oooo" your lips form a circle, if you try to say "eee" with your lips as a circle you'll make a strange sound. To master your own mouth, you'll need information. You need to know what your mouth is actually doing whenever you open it.


The International Phonetic Alphabet (IPA) created in the 19th century to represent sounds in the spoken language. It's used by foreign language learners, teachers, linguists and even singers. IPA turns languages into readable sounds and tells you exactly how to make those sounds. Note: IPA uses "/ /" to show two vowels after and before the consonant sound.


In English there are 26 letters but 44 sounds and blends of these sounds, creating a total of 48 different sounds. Let's break down the sounds of the English Language:


Students can memorize these sounds but in English often we have one letter that has multiple sounds. For example, the letter "C" in Cat and Nice are two completely different sounds yet have the same letter. Often students get confused by the number of sounds a single letter can make when to make the appropriate sound and the blending of sounds. IPA gives you a symbol which corresponds to one sound.


To learn more purchase my book "English in 4 months [BONUS: Pronunciation Trainer]" on the Amazon KINDLE store for only $0.99 [LIMITED TIME]
Tagged:
0
Sign In or Register to comment.
Hey! You will be signed out in 60 seconds due to inactivity. Click here to continue using the site.
Powered by Vanilla