mheredge Posts: 49,060 ✭✭✭✭
July 2018 in Food and Drink
Are there any unusual foods that you eat?

Are there any unusual traditional or local dishes that you can share with us?

The Scots like haggis, the French eat snails and frogs, but I had never come across this one before. Sofkee is a Native American sour corn mixture that can come as a cool drink or warm porridge. 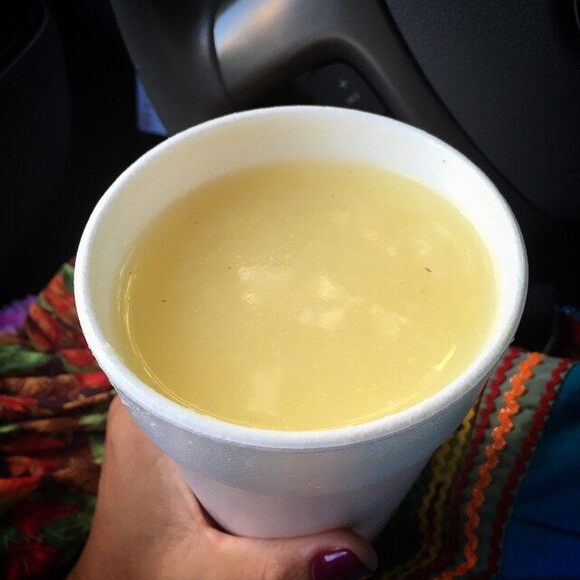