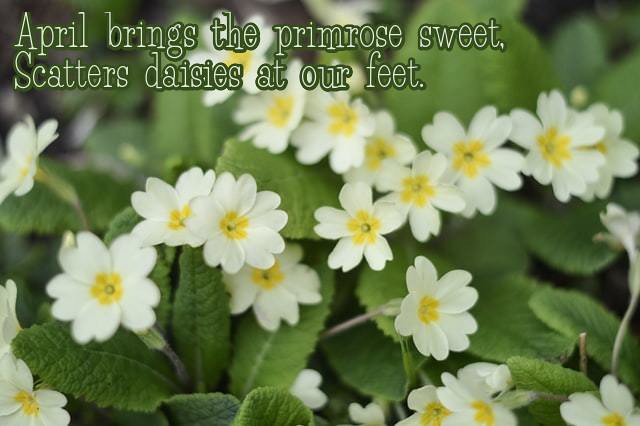 Pink Sky : When you wish you knew how to paint

paresh3301 Posts: 25 ✭✭
September 2018 in Your Writing
Plenty of moments of my life I have had the feeling that I should have knew how to do "X", But this time it was really intense

I was doing my usual routine work, then I stumbled upon the pink sky.
I was awestruck, It was so beautiful, Even though I did take some pictures, being present at that moment was way more intense than those pictures

Here are some of the pictures I took of the event

As you can see It was really wonderful, such phenomenon I had never seen before, I did see orange and yellow skies before but pink was all new feat.


As it got dark the intensity of the pick color at distance increased, It became more and more saturated.
As this phenomenon came to an end I wished if I knew painting I could have painted it. It was truly wonderful sight.

PS : I am still improving my learning, listening, reading and speaking skills.
Hope I can be competent enough in a year or two.
0