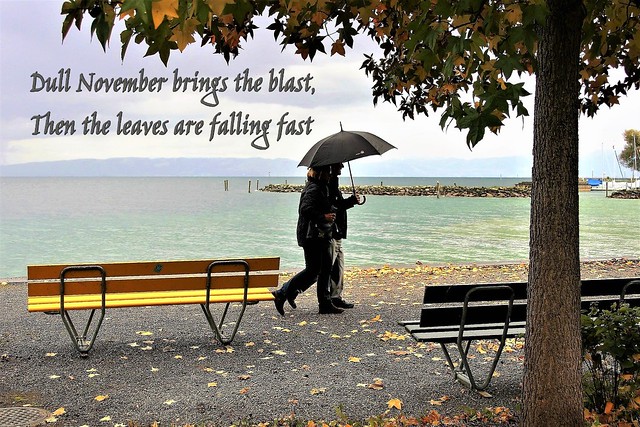 Do you think Universal Income is a good idea?

Teach Your TeacherHomePosts: 10,561 mod
March 2019 edited March 2019 in English Lessons
Watch this video before making up your mind, and give a reason (one or two sentences) for your choice. 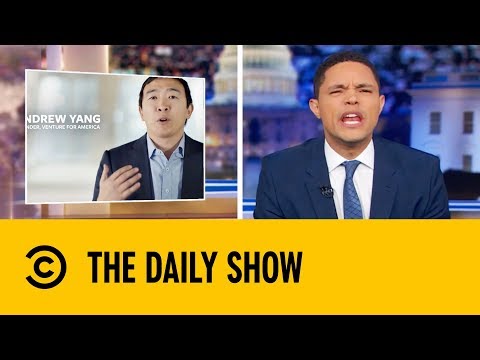 Do you think Universal Income is a good idea? 17 votes

«123456789»
Sign In or Register to comment.
Hey! You will be signed out in 60 seconds due to inactivity. Click here to continue using the site.
Powered by Vanilla