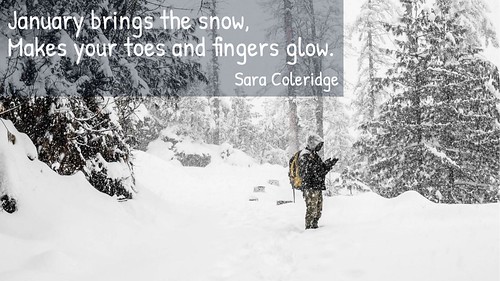 mheredge Posts: 46,490 ✭✭✭✭
November 2019 in Countries and Travel
As most of you know, I live in France. France is number one country in the world for tourism (as much due to its location I believe), but it is famous for many things: its cuisine, the Eiffel Tower, its cheeses and wines, the Alps and skiing... the list is endless.

They are also quite infamous for being bad at speaking English, though this is slowly changing.

Of course the history of France and Britain is closely entwined and I don't think the English have ever forgiven William the Conqueror for invading in 1066. 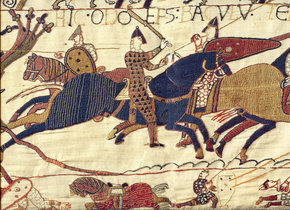 For me though, French cuisine must count as one of the very best (along with Italian and a few others....) https://en.wikipedia.org/wiki/French_cuisine

Have you ever tried any French dishes? What are your favourites? I have too many but a local dish I particularly like is the Salade Nicoise.