Marianne's 8am Tuesday 19 November 2019: Learning languages and how to become a polyglot - part two

mheredge Posts: 41,862 ✭✭✭✭
November 2019 in Let's Practise and Learn
Continuing from last Friday, we will continue to discuss how we learn languages.

The seven 'secrets' of language learning are explained in this series of videos. 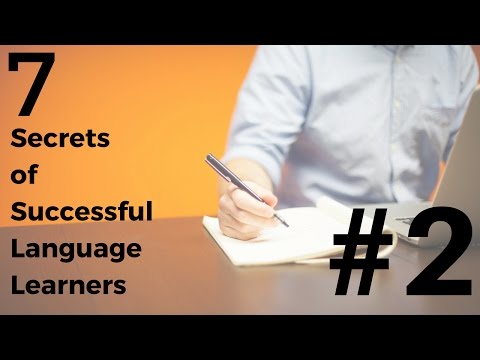 We will chat about what things work best for us. Everyone is different, so not everyone learns in the same way. But sometimes there are tips and tricks that we might not have come across that are worth trying. I have found the tips in the videos are not new to me, but a useful reminder of what might be worth trying out.
Tagged:
1