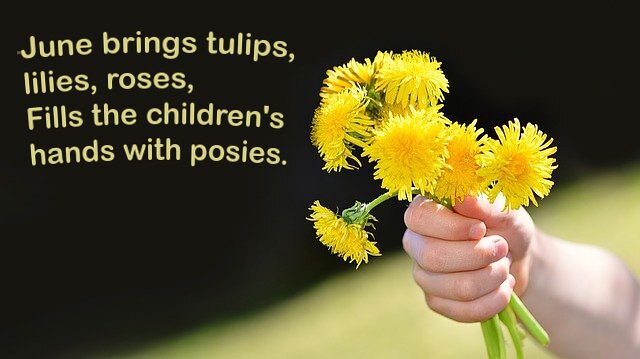 Anyone can help me in using which and that, when I can use that and which? Any difference between them?
Tagged:
0