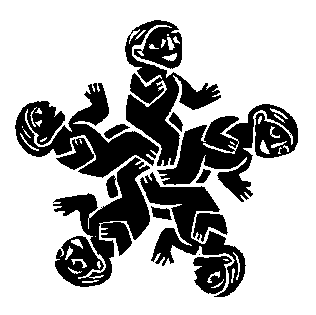 On the 20th of March it's World Storytelling Day. World Storytelling Day is a global celebration of the art of oral storytelling. It is celebrated every year on the spring equinox in the northern hemisphere, the first day of autumn equinox in the southern. On this day as many people as possible tell and listen to stories in as many languages and at as many places as possible, during that same day and night.
Read more...

Do you remember a fairy tale or a story that has made a special impression on you? Do you remember a fairytale or a story that impressed you and that you wanted to hear again and again in your childhood. Did this story affect your life in any way?
Post edited by Frank on March 2017
Tagged:
8