Are you addicted to social media, smoking, watching movies, junk food, shopping, electronic gadgets, chocolate? The list is endless of things people can be addicted to.

How long do you spend on social media or on your phone each day?

Do you try to control your addictions? What do you do about them?

Or do you just indulge in them? 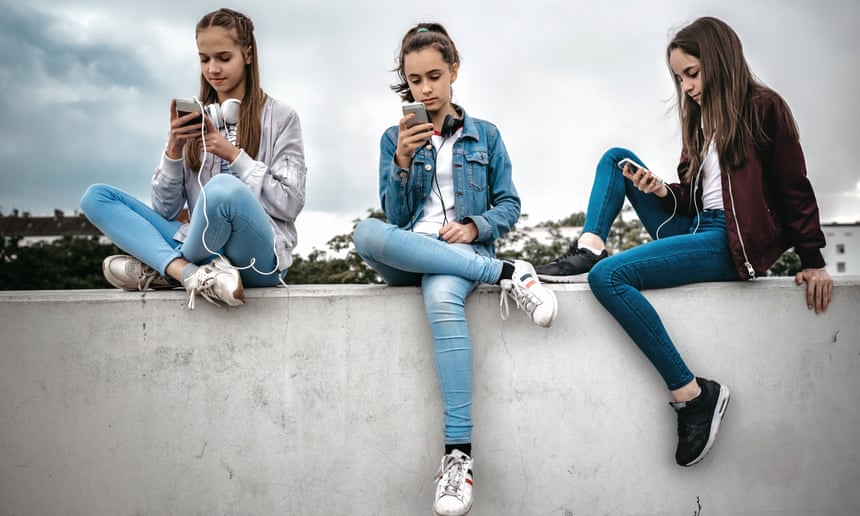