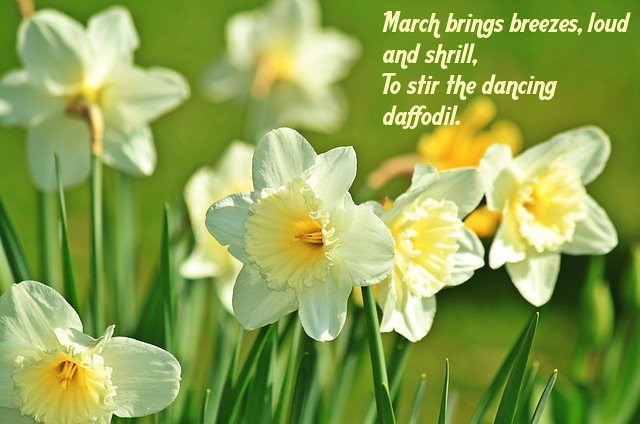 Frank ModeratorPosts: 6,566 mod
December 2014 edited March 2016 in Myths and Legends
This is my 13th ‘New Discussion’. I hardly dared to post it

. Will it bring me bad luck? Somehow the number 13 is considered by many people to bring bad luck. Especially Friday 13th should not be a fortunate date. Yet this is not supported by statistics. The Dutch Centre for Insurance Statistics found out that fewer accidents and reports of fire and theft occur when the 13th of the month falls on a Friday than on other Fridays. Could this be because people are preventatively more careful or just stay home, so there are less cars on the road on Friday 13th?

Many people are superstitious in some way. How about you? Do you dare to walk under ladders? And what if a black cat crosses your path? Do you first blow in your hands before you cast a dice? Do you choose special lucky numbers when you play in a lottery? Etcetera. Are many people superstitious in the country where you live? What do they believe in? Let’s talk a bit about superstitions.
Post edited by Teach on March 2016
Tagged:
8
«1234567…25»

«1234567…25»
Sign In or Register to comment.
Hey! You will be signed out in 60 seconds due to inactivity. Click here to continue using the site.
Powered by Vanilla